Murray Torcetti Lawyers are criminal defence lawyers who appear in Brisbane and Caboolture Courts. We write our own case notes from recent criminal decisions for internal purposes.

However, unlike your annoying sibling, we don’t mind sharing. Full case can be found here.

Facts: a 19-year-old indigenous man with significant childhood challenges was sentenced to a period of imprisonment with Court ordered parole for domestic violence offences with actual violence, he had what was described as being “an extensive criminal history with prior like and relevant conviction “. 15 days after his release is seen walking with his partner in contravention of a no contact condition of the DVO. Seven days later, he is again seen walking with the aggrieved again in breach of the order. For both offences he made admissions advising police both parties were seeking to vary the order to allow contact when sober (described by the appeal judge as a “reconciliation pathway”). The sentencing Magistrate imposed a period of three months’ imprisonment, suspended after serving 25 days (presentence custody) for an operational period of nine months. The 25 days were to be cumulative upon the pre-existing sentence of roughly 10 months.

A consequence of declaring the 25 days is the Court ordered parole was cancelled and only parole eligibility was open to the defendant by operation of s 209 of the Corrective Services Act 2006.

Finding:  The appeal court found the sentence at first instance was manifestly excessive considering the context of the offending giving undue weight to the appellants criminal history.

The court of first instance was overwhelmed by the defendant’s criminal history and did not make sufficient allowances in crafting the sentence for totality considerations for existing sentences still active at the time of sentencing.

It would have been appropriate to impose a one-month wholly suspended sentence. However, given the time declared and the delay on appeal for both charges he was convicted and not further punished. The court went to great lengths to articulate the totality principles in sentencing and the implications of declaring presentence custody where the defendant has been released on court orders parole and re-offends. 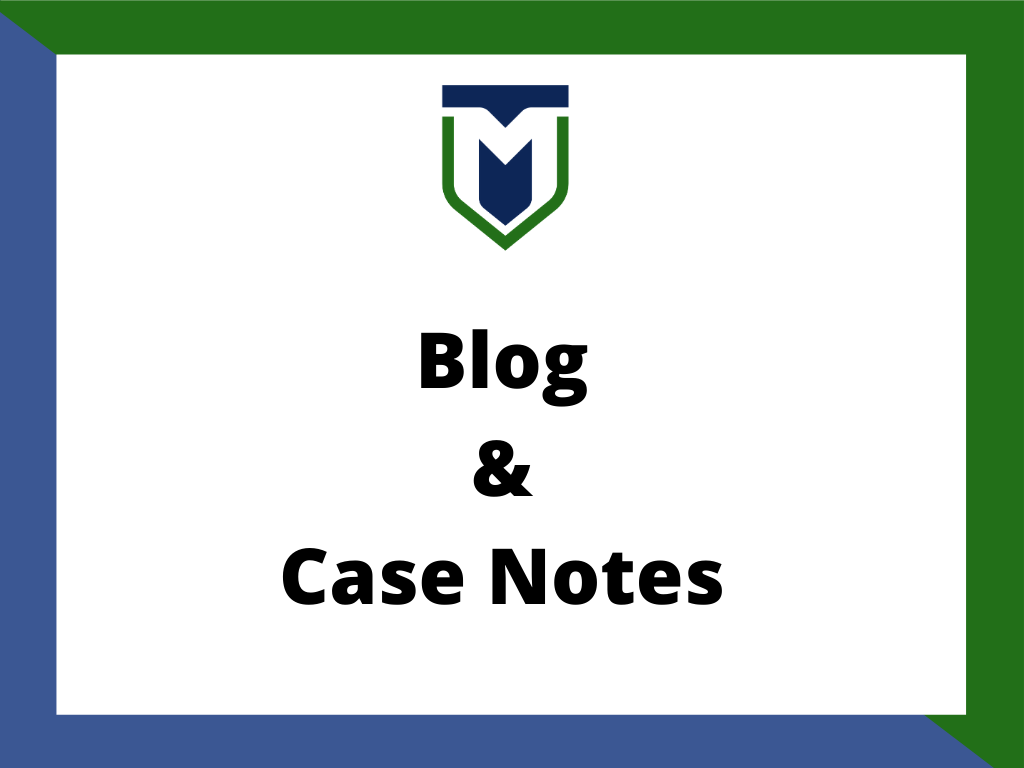 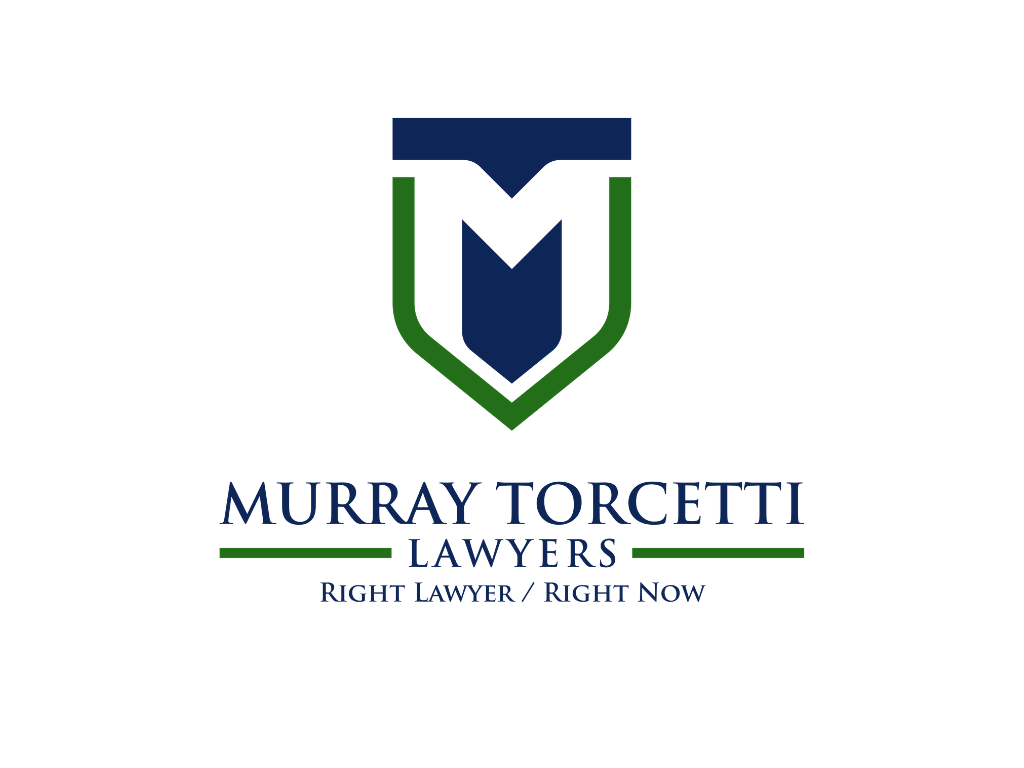 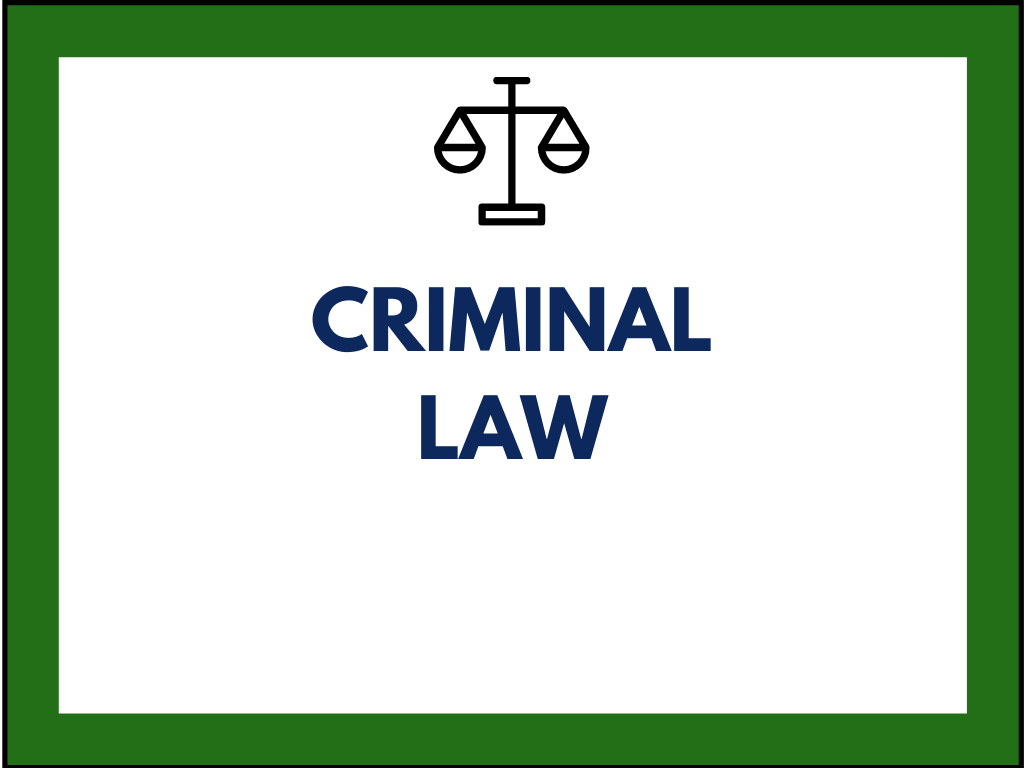