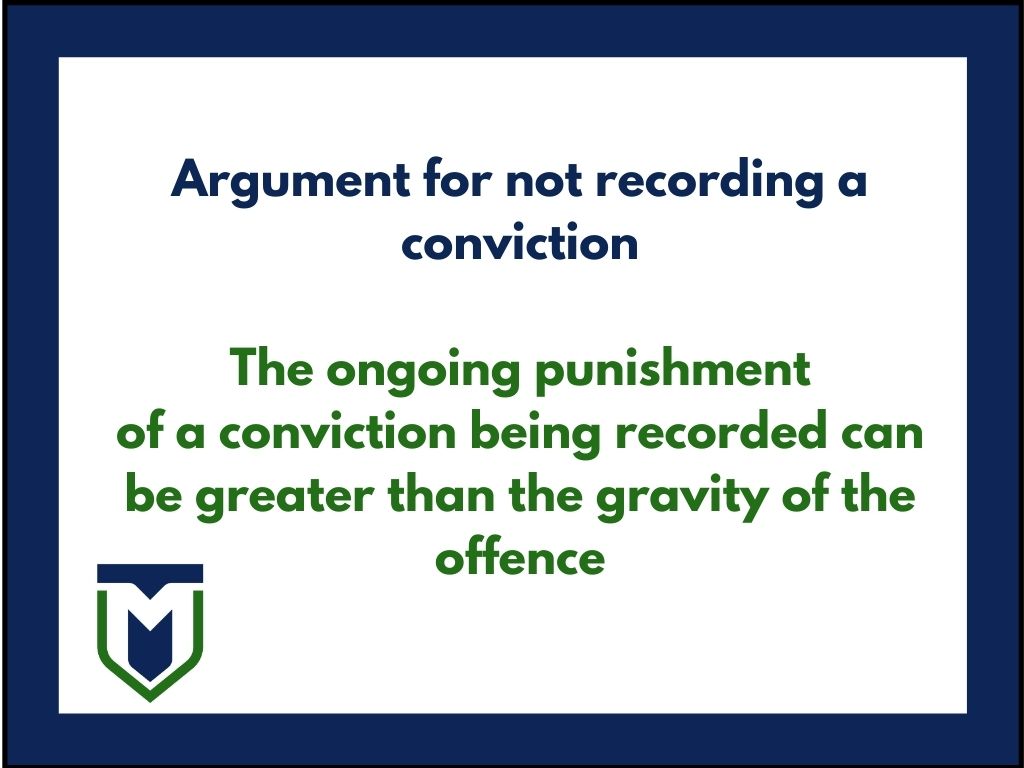 One of the many things criminal lawyers do is spend time thinking about the best way pitch reasons for what they are asking the court to do when planning for a plea of guilty. In some circumstances the real issue for our clients is if a conviction will be recorded or not.

Using the reasoning of judges in other cases is one way to "build a bank" or Rolodex of arguments that might be used to help clients in the future.

In Kemp v The Commissioner of Police [2021] QDC 30 where a young woman was convicted of a $15 fuel drive off, on appeal the District Court found recording of a conviction was manifestly excessive. Case note can be found here.

Some of the turns of phrases used Loury QC DCJ of the District Court when deciding it was excessive to record a conviction were:

Section 12 of the Penalties and Sentences Act 1992 requires only that the Court consider the impact that the recording of a conviction will have on the offender’s chances of finding employment.

Into the bank of nifty turns of phrases goes something to the effect of: