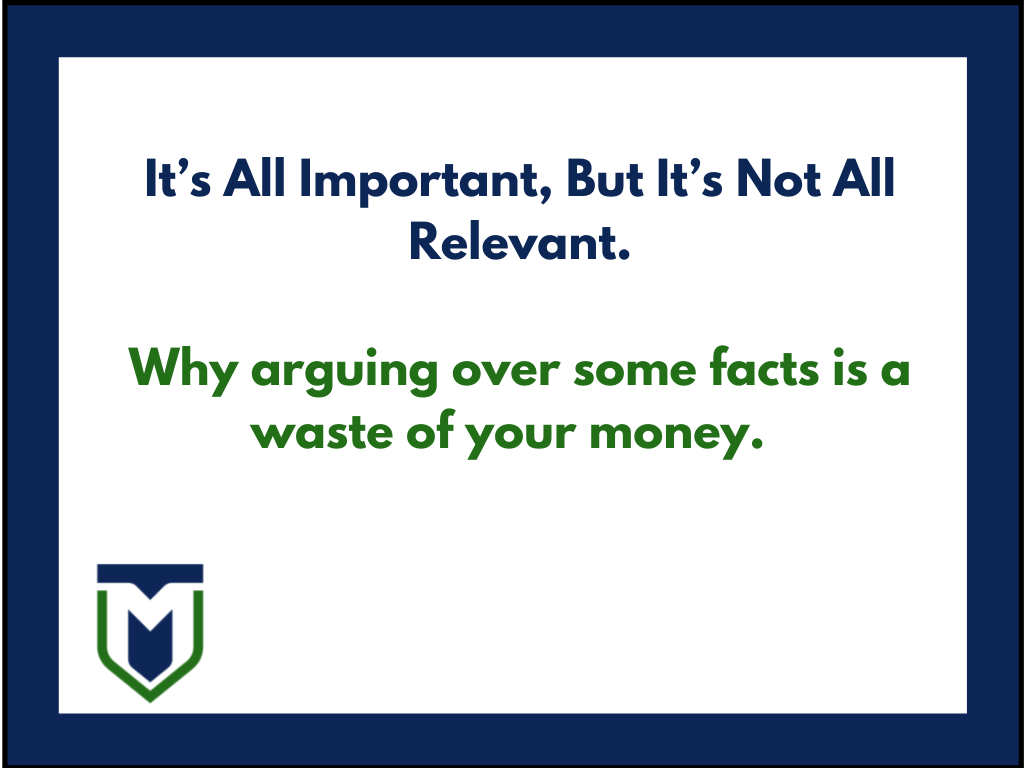 In the R v Smith appeal, the appellant contested the sentence imposed and several facts which formed part of the agreed factual basis she was sentenced on. Ultimately, the appeal was dismissed, and the head sentence of 3 years suspended after 9 months for 5 years remained for the charges of Fraud and Obstruction of justice.

These challenges however did not impact her case. Why?

A break down and example of the elements of fraud can be found here.

This appeal related to the charge or fraud. And while we do not know what sub-section of fraud in the Criminal Code Ms Smith was charged and sentenced under, we can make some assumptions for the point of demonstrating how “elements” of offences work.

We can break it down like this, the elements of fraud are:

Applying the facts to the elements we get the below:

Bearing in mind the agreed facts, Ms Smith’s challenge to the facts, even if accepted, would not change the elements of the charge. In relation to advertising without stating the car was leased, which Ms Smith said she did not believe was a requirement, Justice Morrison said “That is of no moment in light of the admitted fraud, which was to sell the car without seeking or obtaining the lessor’s consent, and without paying the lessor”.

It falls on the solicitor to explain this to the client. Continued push back on a schedule of facts may result in a contested fact sentence or losing the ability to negotiate further. Taking this approach may run up legal costs needlessly, especially where the contested fact does not have a sufficiently relevant connection to the elements of the offence.

For the lawyers, it is not just about getting the facts signed to cover our risk it is also about making sure the client understands what is happening and why.